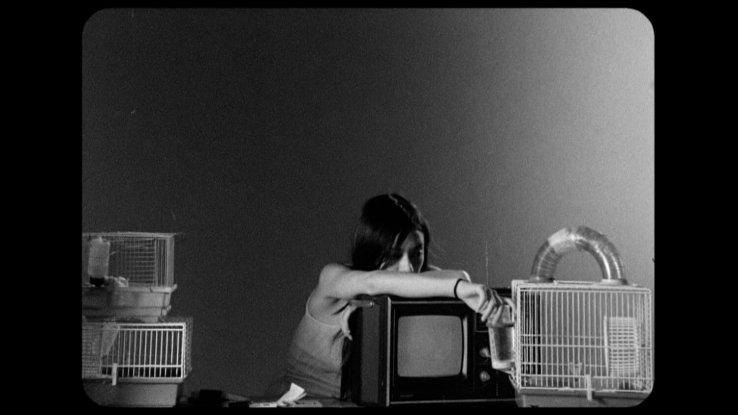 DANCING AT LEAST (WT)
Coming (finally) in 2021. Featuring the music of The Perc Meets The Hidden Gentlemen and with Silje Aker Johnsen as the female lead. 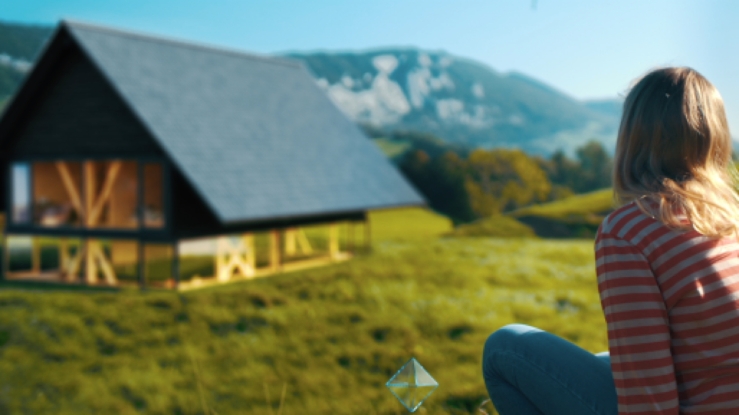 “Swiss architect Pascal Flammer created an award winning house and asked us to create a film to match it. The result: a unique little film with stunning imagery and atmospheric music. The shooting took place in Zurich, on the Swiss countryside and Bali, Indonesia.” MINKE & GODOR

Finished and soon to be released:
FLAMMER STÖCKLI -real estate film made by MINKE&GODOR